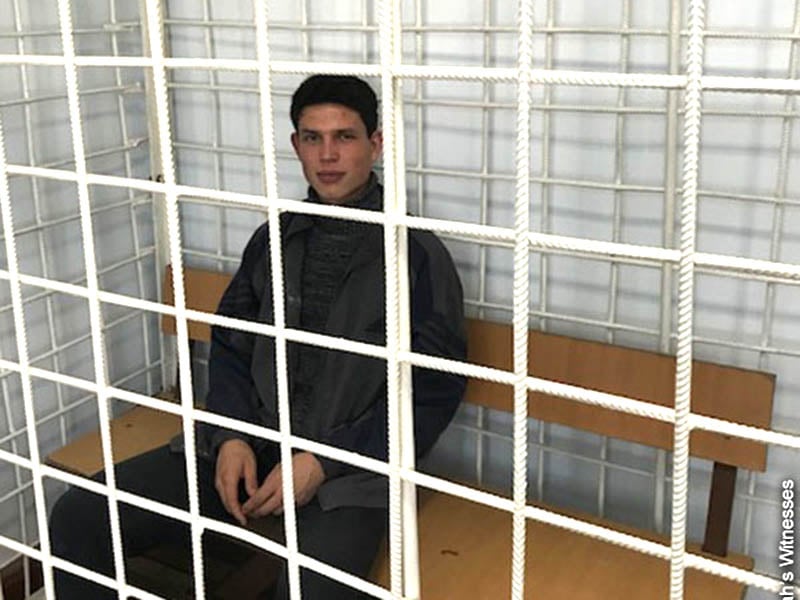 (RNS) — A United Nations committee is calling for the immediate release of an 18-year-old Jehovah’s Witness the panel says is being unlawfully detained in Tajikistan because of his faith. 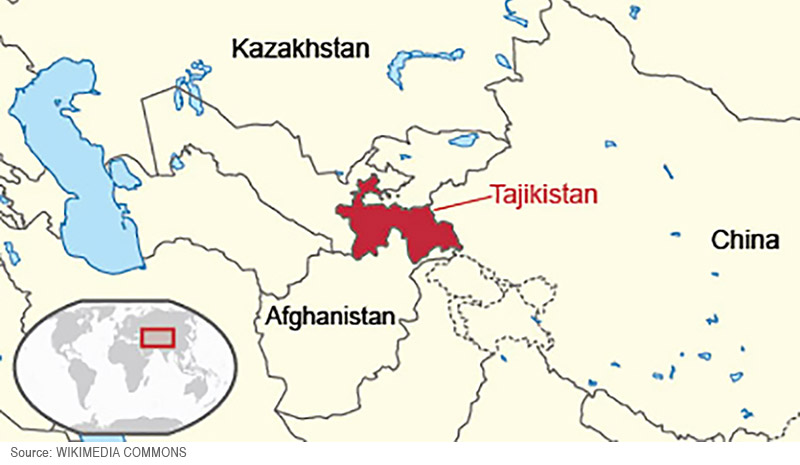 The right of Jehovah’s Witnesses to adhere to their faith’s rejection of military service — they believe their allegiance is only to God — is recognized in the U.S. and other Western countries. But Tajikistan has no law concerning conscientious objectors.

Islamov sought permission for alternative civilian service but was denied, according to the Office of the United Nations High Commissioner on Human Rights, which oversees the Working Group.

“The Working Group considers that, taking into account all the circumstances of the case, the appropriate remedy would be to release Mr. Islamov immediately and to accord him an enforceable right to compensation and other reparations, in accordance with international law,” a resolution passed by WGAD on Islamov’s case reads.

Islamov, who turned 18 in January, was forcibly conscripted into Tajikistan’s military in April and promptly arrested for refusing to wear a military uniform and take the oath of service.

But “we are very concerned that the Working Group’s opinion had no effect on the court’s subsequent decision to convict and imprison him for conscientiously refusing to serve in the military,” Semonian said. “We will update the Working Group on this disturbing development, and we expect that they will issue an even stronger directive to release Daniil.”

Jehovah’s Witnesses have recently suffered crackdowns in Russia and other former Soviet republics, including Tajikistan, Kazakhstan and Ukraine. In April, Russia declared Jehovah’s Witnesses “extremists” and formally banned them.

In May, the Witnesses, who number about 8 million worldwide, released a report documenting 50 cases of persecution, including harassment, beatings, the closing of churches and arson attacks.

Increasingly, the crackdowns are focused on the young, including children.

Among them was the case of an 8-year-old Russian girl forced by her principal to sing patriotic songs before her classmates.

Jehovah’s Witnesses have appealed Russia’s decision to ban them, but that appeal was denied. A second and final appeal is in process.